This CubicWeb blog that has been asleep for some months, whereas the development was active. Let me try to summarize the recent progress. 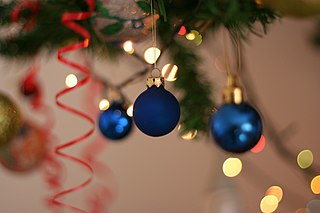 CubicWeb 3.21 was published in July 2015. The announce was sent to the mailing list and changes were listed in the documentation.

The main goal of this release was to reduce the technical debt. The code was improved, but the changes were not directly visible to users.

The main achievements of this release were the inclusion of a new procedure to massively import data when using a Postgresql backend, improvements of migrations and customization of generic JSON exports.

After the last-minute cancellation of the may 2015 roadmap meeting, we failed to reschedule in june, the summer arrived, then the busy-busy end of the year... and voilà, we are in 2016.

During that time, Logilab has been working on massive data import, full-js user interfaces exchanging JSON with the CubicWeb back-end, 3D in the browser, switching CubicWeb to Python3, moving its own apps to Bootstrap, using CubicWeb-Pyramid in production and improving management/supervision, etc. We will be more than happy to discuss this with the rest of the (small but strong) CubicWeb community.

So let's wish a happy new year to everyone and meet again in March for a new roadmap session !